10 Ways to Handle Stress and Pressure Better This Year 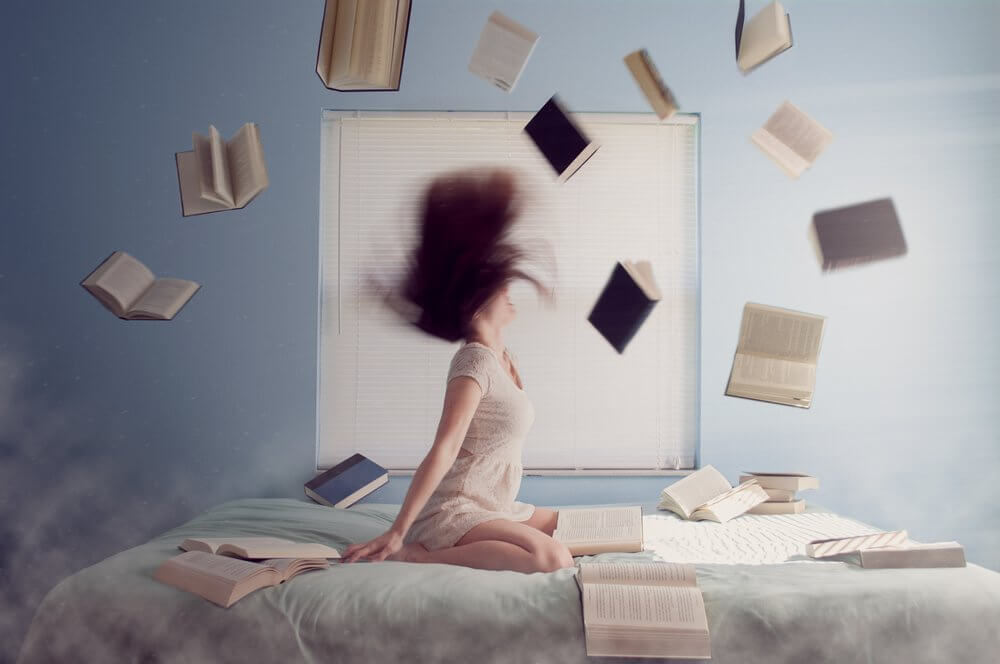 Nobody likes living under pressure and stress, but the modern world has a habit of creating it and disrupting our peace of mind. Stress isn’t good for us and can lead to health problems in the future if not managed correctly.

Wondering how to handle stress and pressure? Take a look at the following ideas.

One of the habits of mentally strong people is that they understand the importance of letting go of things that they have no control over. Healthy people do this because they know that it is much more productive to focus one’s energies over the things that one can control, rather than things that they cannot. You cannot control the actions of another person or world events, and so there’s no point in devoting emotional energy toward doing so

Although a sabbatical might sound a little far-fetched for people in regular jobs, you don’t have to take an entire year off work to reap the benefits. A mini-sabbatical could be something as simple as spending 45 minutes losing yourself in a magazine or going to the gym in your lunch break – anything that takes your mind off the pressures of your immediate tasks.

Researchers have proven that meditation reduces stress levels in the body on a biological level. People who meditate have lower levels of cortisol, blood pressure and other inflammatory markers. So why aren’t more of us doing it? You can get benefits from meditating for as little as fifteen minutes per day, clearing your mind of negative thoughts and embracing the simple truths of consciousness. Check out these free YouTube guided meditations.

When you’re feeling anxious and stressed, it’s sometimes difficult to think your way out of it. The good news, though, is that you don’t have to. If you can’t change your psychology, focus on your physiology instead. Take thirty minutes of exercise. Do something intense, like circuits or HIIT training, and then see how differently you feel afterwards. What seemed like intractable problems beforehand may not seem so problematic once you’ve worked up a sweat.

If your boss is pressuring you to complete a big project and it’s stressing you out, break the task down into smaller chunks. Working towards smaller objectives often feels a lot more manageable than aiming for one enormous, monolithic goal. Remember, any big aim is merely the sum of many smaller achievements.

Worried that you won’t have enough time in the day to get everything done? Then make a list. Creating a list help you view your jobs in order of importance and allows you to see what needs doing visually. You can also include a timetable alongside your list to estimate how long you think each task will take. Don’t forget: nothing is preventing you from asking colleagues for their input on which tasks you should prioritise.

It’s great to work in an environment buzzing with ideas, but sometimes those ideas can overwhelm, making it seem as if there is too much to do. Saying “yes” to everything is a great way of ensuring that you don’t complete the projects that are right in front of you, resulting in missed deadlines and opportunities. Start saying “no” more often and focus only on the tasks that you know you can complete. Avoid pipe dreams.

Green tea might not be the best-tasting beverage in the world, but there’s evidence that it has a calming effect on the mind. Despite its caffeine content, researchers believe that green tea may elicit a calming response, thanks to a chemical called L-theanine. L-theanine appears to interfere with the effect of caffeine, creating relaxed and focused energy in those who drink it.

You might think that your client is going to go over your report with a fine tooth comb, checking it for grammar and punctuation errors like an English teacher, but in all likelihood, they won’t. Clients just want the relevant information: the way in which you present it is mostly secondary. Don’t strive for perfection: it’s not something that you can achieve. Instead, become “good enough” at what you do.

Pick One Task And Stick With It

Research shows that the human brain isn’t very good at switching between multiple tasks. The idea that people can be “multi-taskers” appears to be a myth. When people continuously shift their focus, they become stressed and start making mistakes.

You can get around this problem by focusing on individual tasks until they are complete. It’ll reduce stress levels and help you get more done to boot.

Do you have any tips and tricks to relieve stress? (keep it clean please 😛 )