Home > Tips & Tricks > Does a Developer Really Need a VPN?

Does a Developer Really Need a VPN? 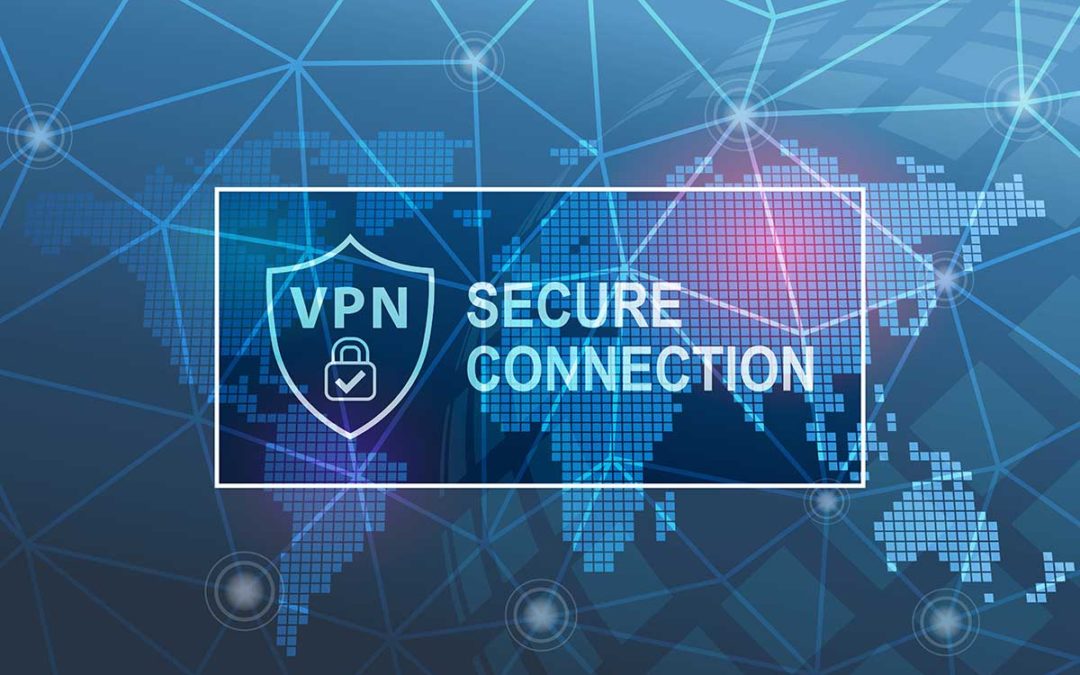 Developers already have to have a lot of tools in place to support their work duties. When they need to add another one, they should consider the advantages carefully. One service that developers can benefit from is a virtual private network, or VPN. When the person connects to the Internet, their connection is taken through a server that the VPN company owns. The server location is often outside of the country, and all traffic is encrypted before it reaches the public Internet. This is how VPN works.

Here are a few compelling reasons that a developer should consider this type of service.

Encrypt Data While on Public Wi-Fi

Developers may need to take a step out of the office and get some fresh air. They are still on a deadline, so they may need to find a public Wi-Fi spot in a hurry. The problem with this approach is that opportunistic criminals on the open network can attempt to steal sensitive data from the people who are connecting to this resource. The VPN steps in and encrypts all the information through its server, which prevents these hackers from getting anything useable from that data. They go away empty-handed and the developer remains secure even when working at the coffee shop.

VPNs have servers located in many countries, so they’re the ideal service to check whether the applications or websites work properly on an international level. Developers can discover whether the connection is so slow that it leads to timing out problems, or if something in the application refuses to work properly in this scenario. They can also determine whether geo-blocking is in place for the resources they create.

Adds Another Layer of Security

As a successful developer your aim is to deliver a product and secure customers data, this  is very important. Companies are realizing that IT security requires multiple layers of protection. A perimeter defense is not enough to stop sophisticated attacks that use specialized tools and social engineering to break in.  A VPN acts as another layer for Internet traffic that is coming into the company and leaving it. A hacker may be able to break through other parts of the organization, but the VPN gives the developers fewer attack surfaces. Since their projects are often highly proprietary, this level of protection is important because a competitor may be trying to find out information about it.

One of the barriers facing telecommuting and other forms of remote working is connecting to sensitive internal resources without opening up the company to an attack. If you work from a mobile device a VPN for android encrypts all the data that heads into the company’s servers, so hackers can’t try to learn the login information or otherwise unearth sensitive information. The organization has a better foundation to build remote access protocols so employees can work at the location that’s most convenient for them. If anyone is away on a business trip, they can still remote in via the VPN and stay protected throughout the process.

Malware and phishing are two major threats in a business environment. It’s all too easy for something to follow a legitimate looking link and end up compromising their device or the entire business network. Many VPNs have malware protection built-in. It blocks all of the ads on websites, which are common vectors for infection, and also keeps an eye out for potential phishing in someone’s inbox. When this safety mechanism is always on and built-in, it creates a safe browsing experience for everyone using it.

Some countries censor their Internet in one way or another. It’s possible that the development team has something in their application that could land it on the geo-blocked list. There’s no way to determine that until they try to access it via a server based in that country. If the development team is based in one of those countries that practice Internet censorship, then they can also use a VPN to connect as a different country and get around that block.

Developers may want to mask their personal browsing activity, and a VPN is the perfect way to make that happen. Since all of the data is encrypted as it goes through the VPN server, it’s impossible for anyone to know what they’re browsing. It also thwarts advertising trackers that many websites have these days. They’re unable to target ads towards the developer, as the IP address is completely different from the one established as that person’s online identity.

Selecting a VPN for Developers

VPN services are all over the place, so it’s important to carefully consider which one will support the efforts of the development team. At the basic level, the VPN should have 256-bit encryption with multiple options for VPN protocols. It also needs anti-malware, anti-ad, and anti-phishing features in place. The service should support a large number of devices, or be completely unlimited.

Pay close attention to the platforms that it supports. Some VPNs only cover desktop systems, others include mobile, and more advanced VPNs include router-level implementation and browser extensions.

Developers won’t need to run all of their traffic through a VPN, so it’s important that they have a white listing feature to divert some of the traffic through the unprotected Internet. Certain online resources don’t allow any type of VPN to access them. Developers might be able to get around this restriction through camouflage features that prevent the website from understanding that it’s VPN traffic, but it can end up being an issue.

Consider the price. Many VPNs are relatively inexpensive or completely free. The benefits that they bring are more than worth it at nearly any price point. Premium VPN services are the way to go for a VPN that can support professional development teams. The power user features are welcomed by these tech-savvy teams, and they often have use cases that aren’t well supported by the free services. Generally, a VPN can fit into all but the strictest company budget. It’s an invaluable tool that keeps the development team on-track with their projects.