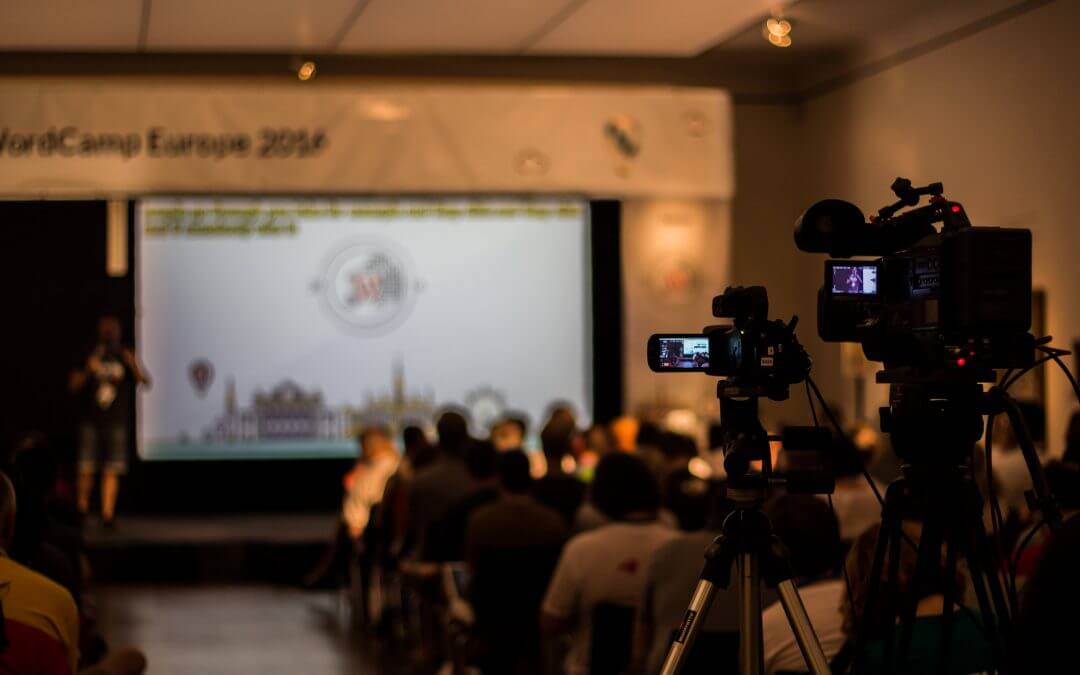 At last year’s WordCamp I went with a few co workers so I already new a few people there. This year I was on my own. However, over the course of the year I’ve become quite involved with the local WordPress community, hosting Meetups and just generally hanging out of the WPSA Slack channel. WordCamp was a great opportunity to meet some of these people ‘for real’, get to know them a little better, share some stories and a few laughs. I especially enjoyed meeting with some of our Johannesburg WordCampers, mainly because Johannesburg will be hosting their own WordCamp this year.

This year I submitted a bunch of speaker talks for WordCamp. I decided at the end of last years event that I would do my utmost to speak at this years one. Fortunately for me, not only was my workshop accepted, but I was also offered the opportunity to replace a lighting talk, when that speaker had to pull out.

My day 1 intermediate workshop on building your first plugin was fairly well received, and I had a few people compliment me afterwards. One attendee even used the basis of the workshop to build her first plugin a few days later. There are a few things I could have done better, so I hope to learn from it and improve next year.

Towards the end of day 2 (after an impromptu game of rock, paper, scissors) I gave a lighting talk on how users of open source projects can contribute back to those projects. While not WordPress specific, the ideas I tried to bring across were well received. I was super chuffed that I even received a few nods of agreement from experienced members of the greater WordPress community. WordPress TV Have just released the talk on their channel. I would love it if you watched it and commented below.

Something that I didn’t expect was to be interviewed by a local WordPress development agency. Code Cabin is a local company that builds and sells premium WordPress plugins.They interviewed some of the more prominent members of the local WordPress community. They also decided to interview me for some reason! It was a great honour to share my WordPress story with them.

The thing that really impresses me every time I attend a WordCamp is how open and friendly everyone is. Being on my own this year meant that I had the opportunity to talk to a number of new folks, both seasoned veterans of WordPress and relative newbies. WordCamp always recharges my development batteries and gives me a good kick start to the next year of whatever I do.

And now, for the Challenge. 4 WordCamps in 4 Months.

As I said before, one of the my personal highlights of WordCamp Cape Town was that I was able to meet and chat with a large number of the Johannesburg WordPress community. They’ll  be hosting their 1st WordCamp this year, so it was awesome to share experiences and ideas with them. After speaking at WordCamp Cape Town I indicated I would be interested in speaking at WordCamp Johannesburg, and was accepted. You’d think it would stop there, but it doesn’t! Soon afterwards I heard that Harare (Zimbabwe) and Nairobi (Kenya) are hosting their own WordCamps for the first time this year. That makes a total of 3 brand new WordCamps in Africa for 2017 and I want to attend them all. The great part is that Nairobi and Harare are having their WordCamps back to back in December, so I can basically cover two WordCamps in three days.

I recently release a very simple little plugin for Divi (and WordPress) that adds ‘Next’ and ‘Previous’ links to your blog posts. When it was released on Elegant Marketplace I made it a free download. If you visit the product page now you’ll see that it now has a ‘choose your own price’ model (suggested $5, minimum $2). Elegant Marketplace have kindly offered to give me 100% of the sales of this plugin for the month of November, to put towards my goal of attending all 4 Africa WordCamps by the end of the year.

So, even if you don’t want or need the plugin, or if you have ‘purchased’ it for free before, I’d like to reach out and ask you to purchase it anyway, at whatever price you feel comfortable with. At $5 a sale I only need about 600 people to buy the plugin and my goal has been met.

is a programmer and WordPress development consultant who runs Atlantic Wave, a plugin developer that features on this site. He lives in Cape Town, South Africa and loves all things PHP, SQL and WordPress.